Purim celebrates a time when a government tried to kill the Jewish people. And they failed! So now we eat! And drink!

For those who copped a shluf during Hebrew school, see this in-depth, drunken history of Purim provided by our friends at A Very Awesome Purim.

Have you ever thought about what the word Purim even means?

Purim (פורים) is the plural of “lot,” like lottery. Back in Persia, around 350 BCE, there was a different, less fun, kind of lottery. Haman, an advisor to the King, picked a day to kill all the Jews. But, it turned out that his lot was the unlucky one, as he was the one killed.

So how did this chag become the Jewish child of St. Patrick’s Day and Halloween?

And, why the heck do we eat triangle cookies?

We can pretend hamantashen have to do with the Illuminati pyramid, but there are plenty of other explanations for these delicious triangular treats. Keeping with Jewish tradition, the symbolism of the delicious hamantashen is up for debate.

Hamantashen (hay-mohn-tash-en) literally translates to Haman’s pockets, something that hints at Haman’s corrupt nature. Some say Haman had triangular ears that were cut off before he was hanged.  Mohn, is also Yiddish for poppy seeds—a traditional filling.

So make yourself some Purim Plans! Here’s what is going on in Philly: 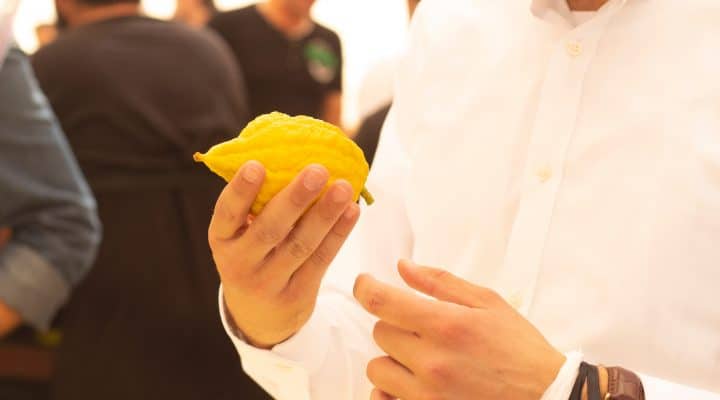 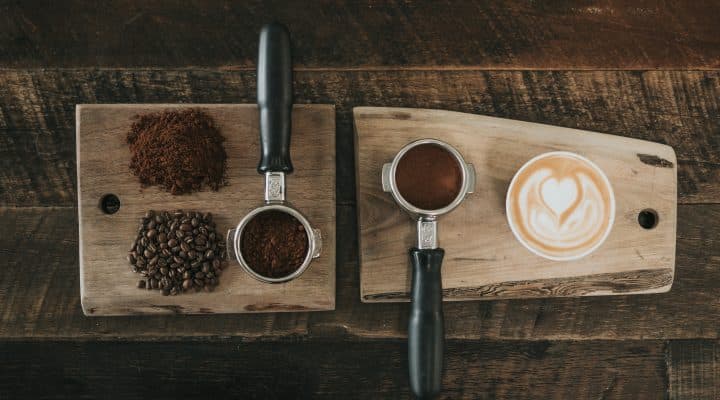 A Day Without Coffee: How Rabbi Megan Preps – Physically and Spiritually – For the High Holidays