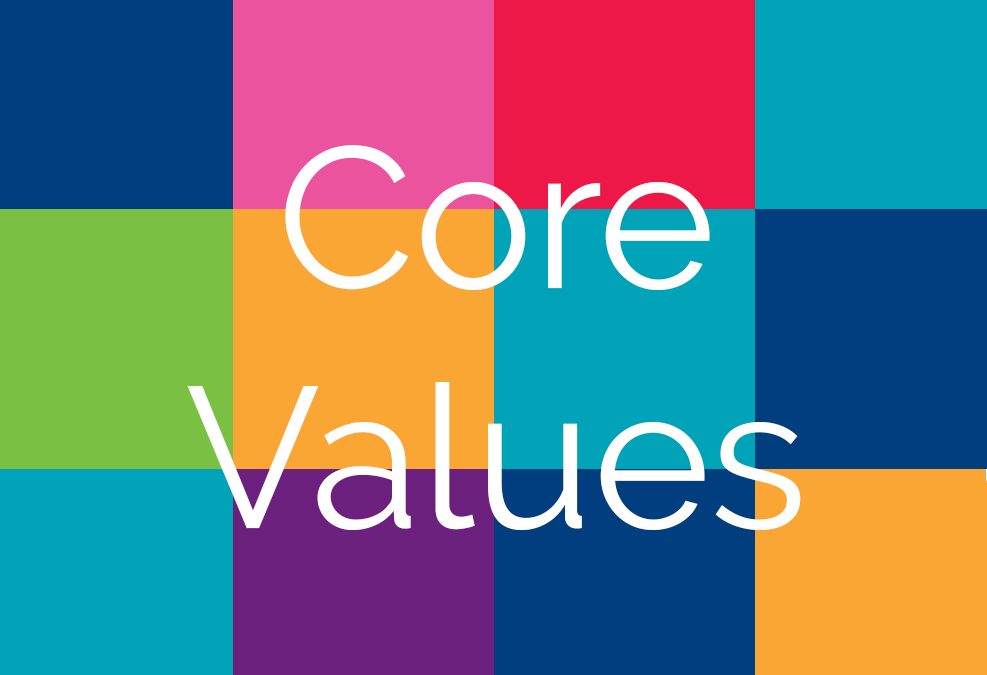 So we know we’re super handsome now, but it’s important to know that Tribe 12 got more than a Sephora-level makeover this year. We also checked Tribe 12 into a metaphorical ashram as we dove deep into what our organization is really about. We came out with a strategic plan to guide us for the next five years and beyond. And with that came a big tangible takeaway we’ve used every day since — our twelve core values. 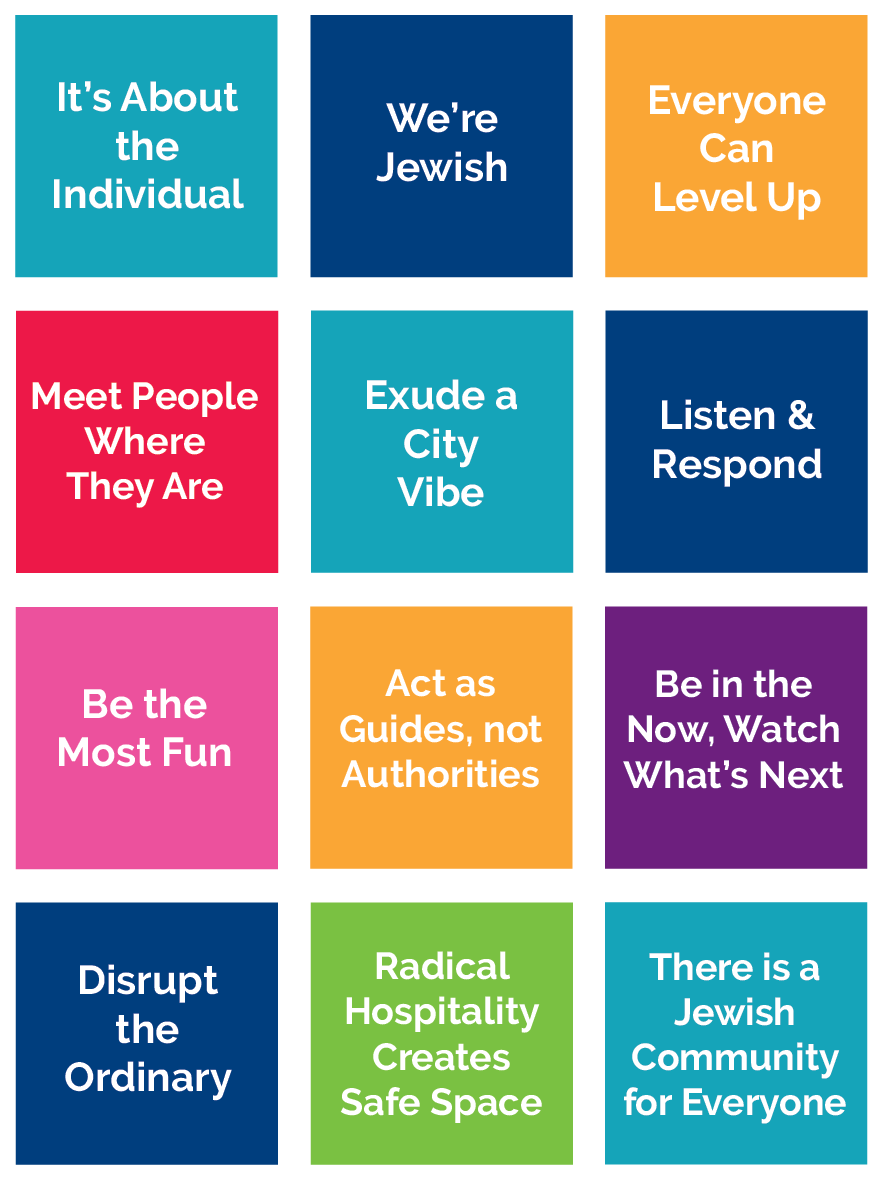 What are core values?

For an organization, core values are simply the underlying, deeply-held principles that are central to the org’s work. Founder of Zappos Tony Hsieh is kind of the godfather of this idea, one of the first to make a values-based culture central to his company. Core values guide decision-making, tell the world what you’re all about, and become the fabric of your organization’s culture.

Core values are all the buzz right now, and like cereal pizza that notoriety is warranted, because you’d be hard pressed to find a successful organization without them. Perry Chen, the founder of Kickstarter, famously sent a rambling 1,000 word email to his cofounder which eventually resulted in a complete shift in the goals of the company. Here’s what Chen said: “there has to be a purpose. Not everyone has that luxury — for some it’s just putting a roof over their head — but if it can be more, then let’s make it more.”

Why not make it more? Every Buzzfeed article will tell you millennials value transparency and authenticity, and we are a non-profit run for millennials, by millennials. We’re inspired to wake up every day because our work is backed by this organization’s rock solid beliefs.

How did we decide on them?

A LOT of talking. We started by interviewing stakeholders like our board members and alumni and convening focus groups of our participants. Then we researched organizations we admire (like Hillel and Broad Street Ministry), and what values we might have in common with them. Slowly but surely, patterns began to emerge. And with the help of our friends at Social Impact Studios, our core values were put to paper.

How do we use them?

Picture our last “staff retreat” (don’t get too excited — we retreated about five blocks west to Capital One Cafe. Did you know they give free meeting space to non-profits?!) We had just finalized our core values, and all we had was a black-and-white print out of the final draft. Someone taped them to the wall, and from there they took on a life of their own. Throughout the day we referenced them in casual conversation, pointed to individual values to illustrate points, and used them to guide us to the right answer on big questions. We had believed in these concepts all along, and now they’re on the tip of our tongues, waiting to help us be a stronger, more intentional organization.

We chose twelve values because, come on, we had to… but also because our CEO is a total theology nerd who loves obscure biblical references. The colorful layout of our values is a the riff on the breastplate worn by the high priest when he visited the temple in Jerusalem. Each stone on that breastplate symbolized one of the twelve tribes of Israel, just like we represent the many tastes and flavors of all the people in our Tribe 12 community. 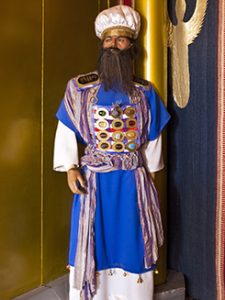 Yeah, this guy knows what’s up.

In the next month, we’ll hire a new staff member (is it you?) and we’re using our core values to both inform our search and onboard the newbie when they arrive. In general, what we know for sure that core values have no use just chilling on a sheet of paper. When we’re feeling unmoored or unbalanced, our core values will ground us, keep us on track and move us forward… wherever we may go.