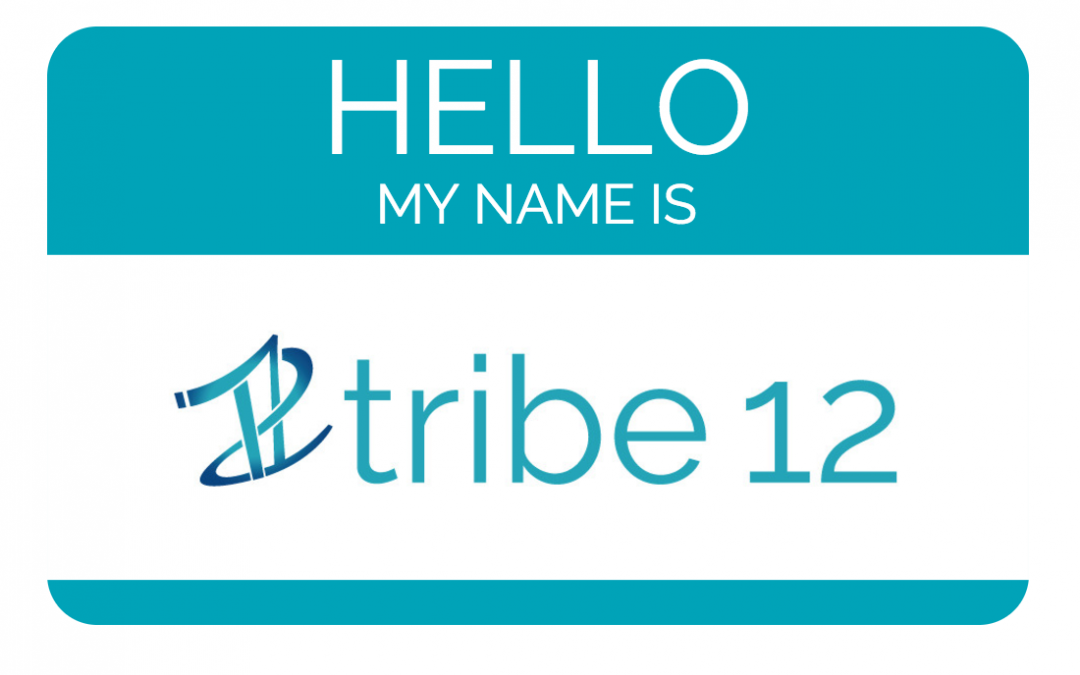 When I say our organization is Tribe 12, I’m often surprised by the range of reactions — from the sly smile that signals immediate insider status to the three second delayed “oh, get it” to no recognition of significance. Every good name has a story. Here’s ours.

First, I must give credit where credit is due. The name was crowdsourced — at a time when “crowdsourcing” was not yet a thing. In my early days of working with 20s/30s, I brought together a small crew that I saw as both visionaries and doers. (In fact, most of them are doing some pretty cool stuff today, but that is a story for another time…) And so we set out the challenge of creating a new name for a Jewish organization. A name that would resonate with 20s and 30s, something that didn’t feel alienating and still retained Jewish character. An hour later, Tribe 12 rose to the top of the brainstorm pile.

Tribe 12 gets its name as a reference to the twelve tribes of Israel. In homage to our name, Tribe 12 displays our twelve core values in a grid that mirrors the ancient priestly breastplate: twelve gems representing the twelve tribes. 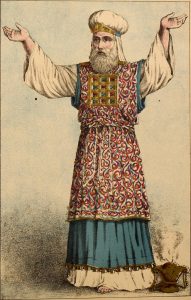 He looks cool. Could you rock a breastplate?

When the twelve tribes inhabited the land of Israel they showcased both the entirety and the diversity of what would become the modern Jewish people: twelve separate communities that were one people. Tribe 12 looks at Jewish community this way today. There are so many more than twelve Jewish communities in our world. Each one is unique and diverse, yet they share a collective memory and identity.

Tribe 12 believes there is a Jewish community for everyone, and we’re here to help you find it.