Happy National Singles Day! Wait, What Is That?

Our in-house matchmaker Danielle weighs in on how to take this pseudo-holiday as an invitation to stop using ‘single’ as a four letter word.

If this is the first you’re hearing about it, you are extremely not alone. TBH, I work as a matchmaker and I only heard about it last year. Then, in even more proof that I am shoddy at my job, I proceeded to completely forget about it this year. Thank goodness for my friend and fellow matchmaker Aleeza Ben Shalom, who posted about the holiday on her Facebook page today (and started an interesting debate about it, if you want some tea with your afternoon tea). Allow me to share what I learned about this holiday-not-holiday so that you, too, can forget it exists in the future!

National Singles Day came into being thanks to a group of partner-free students who attended China’s Nanjing University in the 90s. Way before self-care and self-love were trendy they wanted to celebrate their status and have an excuse to shop for themselves for a day. The charming reason why they chose November 11th? Because 11/11 looks like a group of single sticks! Adorable!

In a deft consumerist move, China’s biggest retailer, Alibaba, co-opted the day from its humble roots and turned it into a massive Chinese commercial holiday which is — I swear — China’s biggest day of commerce of the year. China, the world’s largest economy. What?! It’s like our Black Friday or Cyber Monday but makes about a gabillion dollars more. Their National Single’s Day even has an opening gala and concert in Shanghai, headlined in various years by Taylor Swift, Pharell, and for some reason Nicole Kidman.

So why has China’s biggest day of commerce somehow stayed off the radar in America, where empowerment and consumerism are totally going steady? One reason is probably because Veteran’s Day is also observed on November 11th. That national holiday has been in place since Woodrow Wilson, so it sort of wins the calendar battle. There have been other attempts to mark this occasion, though. At some point, someone in the US did declare the last Saturday of September “National Singles Day”, but there is also a National Bubble Wrap Appreciation Day, so let’s take that with a grain of salt / pop of the bubble.

There is also the fact that despite many hashtags to the contrary, being single in America is still taboo. There’s a relic of thought, probably left over from when my grandmother was in the dating pool, that every person who is single is hideous AND desperate to be coupled AND has a closet full of literal or figurative skeletons.

Old stigmas (and pop culture tropes) die hard. I was watching an episode of The League from 2011, which was juuust before online dating really became a thing. Andre is the show’s hapless, perpetually single also-ran, always on the prowl but with terrible dating instincts and an even worse wardrobe. He shows his friends his online dating profile (NSFW) and is mercilessly teased for needing to succumb to dating on the internet (Sidebar: in kind of a cool ironic twist, The League is now the name of an elite dating app which has 100,000 Americans on their waitlist).

The implication on the show was that is that only a certain kind of guy dates online and that the women who would be waiting there would be literally Shrek. Time has flipped that notion on its head. Today, online communication is the safe haven, a way to “put yourself out there” without actually ever going out-there. Even before the 2020 pandemic made us all forget how to socialize, I observed that people were terrified to approach someone in a social setting, and would instead DM them from across the room or even try to find them on a location-based app like Grindr.

So if the stigma of online dating has slowly melted away, why haven’t the stereotypes about the daters themselves? My gen Z brother in law told me it is no longer cool to be ordinary, that identities are currency — the more the better. But where identifiers like “fat” or “Indian” and even “nasty” have been reclaimed with this kind of pride, “single” has not enjoyed such a status change.

The difference is, perhaps, that being single is seen as being its own identity, but a temporary state of being. If it’s just a stop on the train to marriage-town, there would be no impetus to build an identity around it. But as nice Jewish girls like Tracee Ellis Ross and Fran Drescher have attested in the past, being single has become a valid and conscious choice for many. There is power in the notion of learning to enjoy one’s own company and choosing to be happiest in solitude.

Even the tropes are shifting. In the series finale (spoiler alert!!!) of Crazy Ex Girlfriend, main character Rebecca has to choose between three men and chooses… none of them. This tracks because the show is the brainchild of comedian Rachel Bloom who is #selfrelationshipgoals in real life, too. She also has an epic rap battle (extremely NSFW) with her childhood Hebrew school nemesis — totally irrelevant, 100% fantastic.

So what can we do about this persistent stigma and the word “single” being flung at people like a grenade? The basic basic is to show respect for whatever status people identify with and to not assume that all people who are unpaired are desperately clawing at walls for a mate. As a dating professional, my personal rule of thumb is not to reach out to people about matchmaking — if they want to come to me, they know where to find me. Being single is not a disease to be cured.

We can also stop letting our biases about singledom inform our choices about how we treat our unpartnered friends and family. Maybe your aunt at a holiday dinner, asking who you are dating with a worried expression, could laugh good-naturedly when you reply “Bradley Cooper”. Maybe instead of being put at the “singles table” at a wedding, you get seated with your actual friends who happen to be coupled.

When we start to respect that being single can be an intentional, chosen identity, our tone and language will naturally change to meet that paradigm. If “singles” are well on the path to empowering themselves, let’s be partners and champions of that.

Photo by Kelly Sikkema on Unsplash 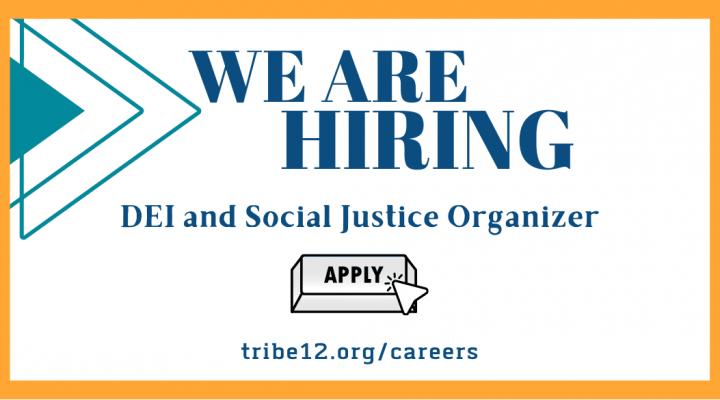 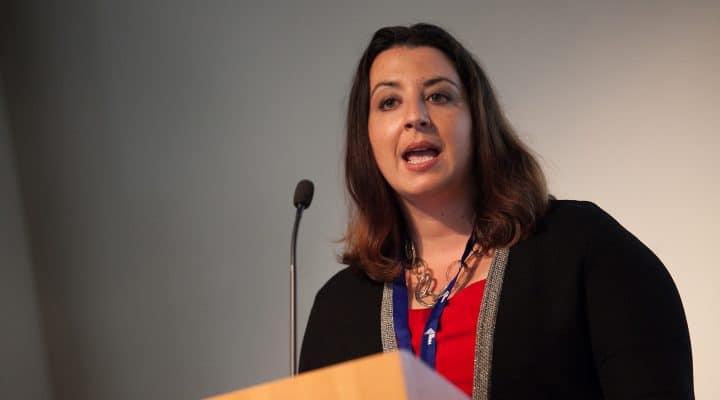 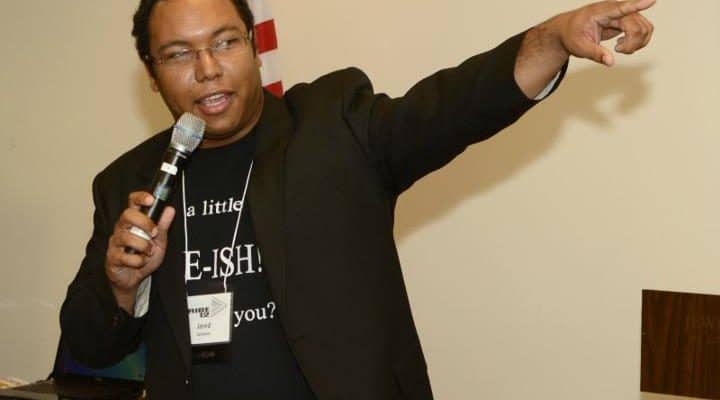