From her early influences growing up on an Israeli kibbutz to her first experiences as a Civil Rights activist in Mississippi at the age of 18, Heather Booth spent the next five decades of her prolific career as a political organizer, educator, and leader of the progressive movement.

Though Heather may have accomplished some of her best work in the shadows – including her founding of JANE underground, a secret network of doctors and women’s health advocates who offered safe abortion services pre-Roe vs. Wade – it was her role in Harold Washington’s successful, groundbreaking mayoral campaign in 1983 that ignited her political career. Equally impressive was Heather’s spearheading of an unprecedented voter registration effort for the NAACP’s National Voter Fund in 2000. Adding nearly two million African-Americans to the rolls of eligible voters, her strategies are credited as having laid the groundwork for the election of President Barack Obama years later.

HEATHER BOOTH: CHANGING THE WORLD is both a reverent portrayal of an unsung progressive hero and a frank look at the realities and practicalities of achieving social change in contemporary America.

*Heather Booth herself is scheduled to attend! 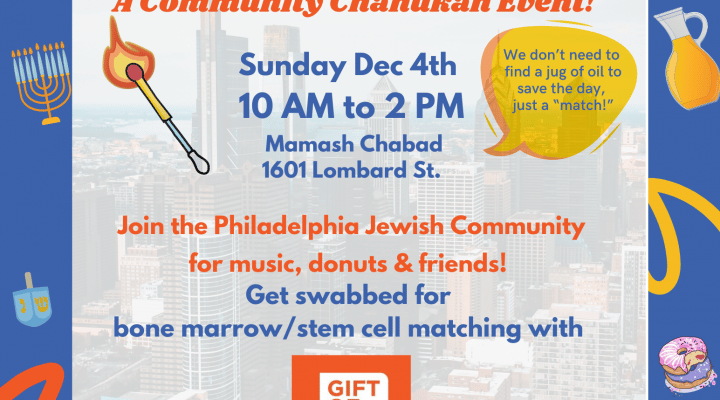 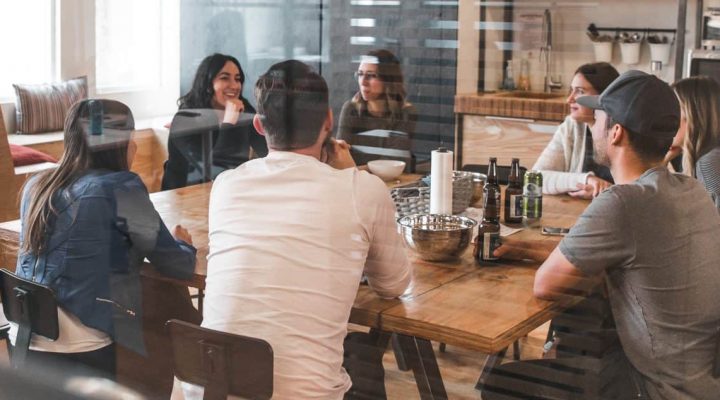