Making SONG OF BACK AND NECK was a real-life crash course in indie filmmaking for The Office writer,producer, showrunner, and actor Paul Lieberstein. Not only did he direct this pitch-perfect comedy, but he also wrote the screenplay and starred as Fred, the film’s well-meaning and naïve antihero. Though SONG OF BACK AND NECK is Lieberstein’s first feature film, this multiple Emmy Award winner has had a brilliant career in television. In addition to his work on The Office (2005-2013), Lieberstein worked as a writer for Clarrisa Explains It All (1991-1994), Weird Science (1994-1998), The Naked Truth (1995-1998), and King of the Hill (1997-2010). He then moved on to producing shows like The Drew Carey Show (1995-2004), The Bernie Mac Show (2001-2006), and The Newsroom (2012-2014)

Jennifer Prediger, who filmgoers may recognize from her role in Alex Karpovsky’s Gotham Award nominated meta-comedy Red Flag (and her appearance at GPJFF33), produced Lieberstein’s film. In addition to Red Flag (2012), Prediger’s other indie credits include leading roles in The Foxy Merkins (2013), A Teacher (2013), and Pollywogs (2013). Prediger also co-directed, co-wrote, and starred in Apartment Troubles (2014), her directional debut with collaborator Jess Weixler. Her films have screened at Sundance, Tribeca, SXSW, and the Rotterdam Film Festival.

In this Master Class, Lieberstein and Prediger will discuss the ins and outs of indie filmmaking. With Lieberstein, we’ll hone in on the creative process and cover all the basics, like conceiving a winning pitch for your film, building a filmmaking team, working with producers, and many more. With Prediger, we’ll focus on the questions on every aspiring filmmaker’s mind, like what is the best way to get one’s foot in the door and what it’s really like working in Hollywood as a female filmmaker. 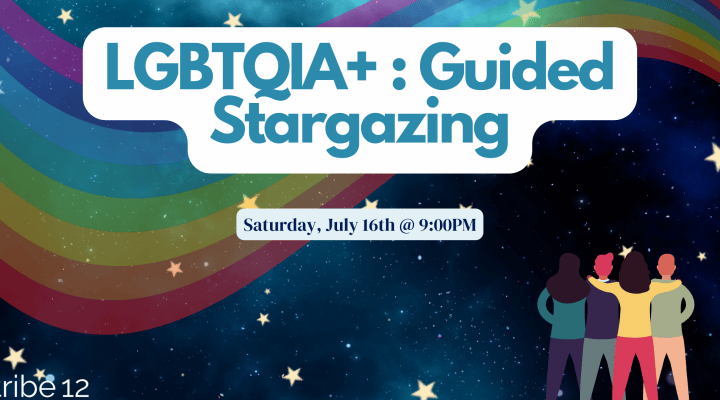