Ami Yares is the offspring of the Jersey Turnpike, the echo of the Liberty Bell & sounds of late-night song sessions. “Yares wields his 12-string guitar as if it were an entire orchestra, backing his vocals with a dense, rich cascade of sound (David Foster, AXS).”
His music traverses the sprawling suburbs of disappeared farmlands to ancient Mediterranean cities and deserts. Having appeared with Peter Yarrow on stage and receiving international recognition as an emerging singer/songwriter/activist by Seeds of Peace, Ami’ music is a humble ode to the past and headway to the changing times up the road. 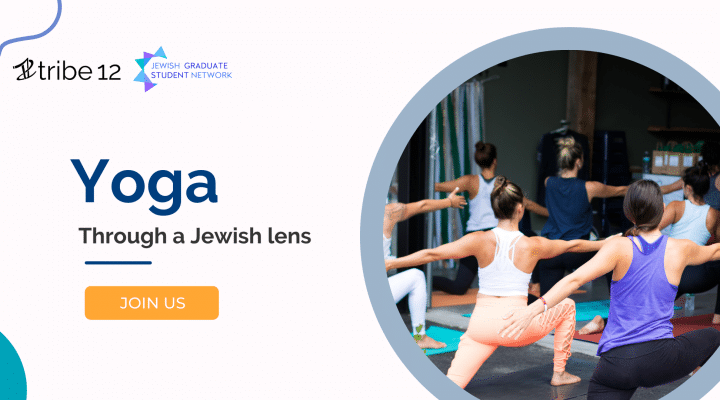 Yoga Through a Jewish Lens 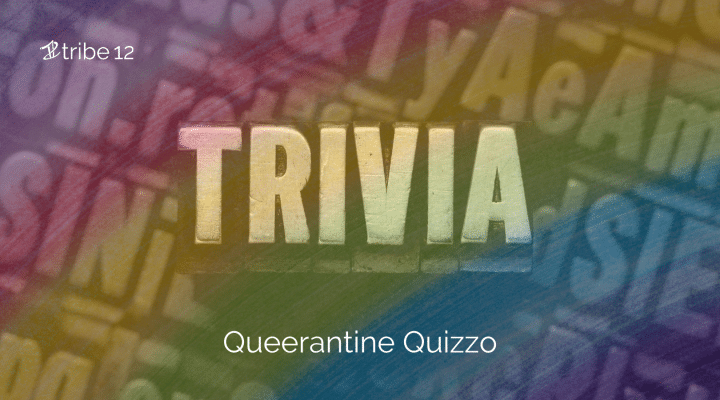