Schmooze & Blues: “Persevering in a World of Adversity”

Join us for a special evening filled with Dinner & Drinks, Live Music, and Wit & Wisdom! One of the most popular, beloved speakers in the Jewish world is coming back to town: the “Hollywood Rabbi”: R. Bentzy Klatzko*!

– 7:30-8:30pm: Feature Presentation by the “Hollywood Rabbi”: R. Bentzy Klatzko on “Persevering in a World of Adversity”

* R. Benzion Klatzko, “The Hollywood Rabbi”, was named one of the 28 Most Inspiring Rabbis in America by the Jewish Forward Newspaper. He earned his Hollywood nickname while serving as a Rabbi at UCLA, when he also began to make a splash in the broader community. Some of Hollywood’s biggest stars and producers — including cast and staff from “Friends”, “Malcolm in the Middle”, “Third Rock From the Sun”, and Directors and Vice Presidents of Sony, Disney, and Warner Brothers — became regulars at his popular monthly class on Jewish thought.
Rabbi Klatzko currently serves as a National Director of College Outreach, and his campus efforts have touched-off a revolution that has profoundly changed the landscape of North American Jewry. He is a tremendously popular speaker at over 50 different North American colleges and universities each year, and he is the conceptual Founder of the world-connecting Jewish social website Shabbat.com. 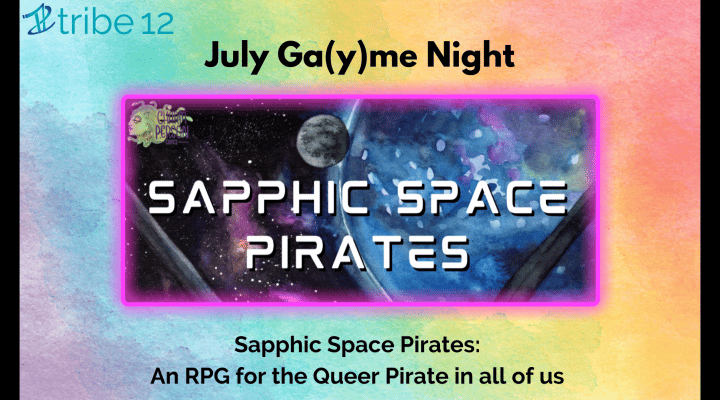 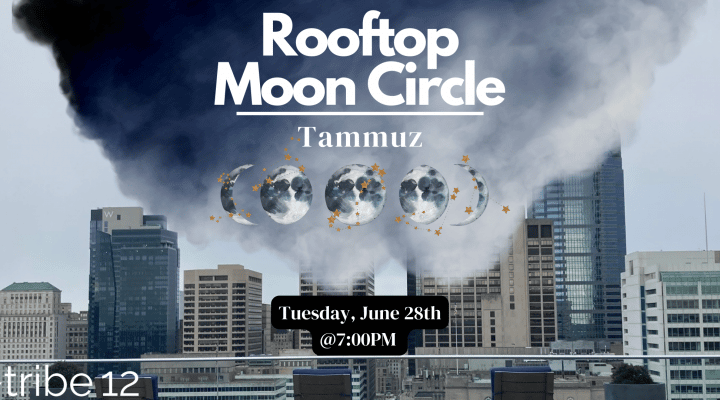