THE INVISIBLES | Presented by the Gershman Philadelphia Jewish Film Festival

Relying on the goodwill of friends and neighbors, as well as their own street smarts and intuition, four young German Jews decide to go into hiding rather than face the uncertainty of deportation. No hidden attics are safe for long and all four Berliners are forced to head out in public with their gentile guises, all the while unaware that there are others doing the same in supposed “Jew-free” Berlin. In this riveting docudrama, the four survivors upon whom the film is based on assist in telling their stories of forgeries, covert maneuverings, disguises, and even some rubbing of shoulders with high-profile Nazis in order to survive.

A gripping account of survival during the most dangerous period of Nazi occupation in Germany, THE INVISIBLES is a powerful hybrid docudrama that imparts uplifting messages of resilience and courage. 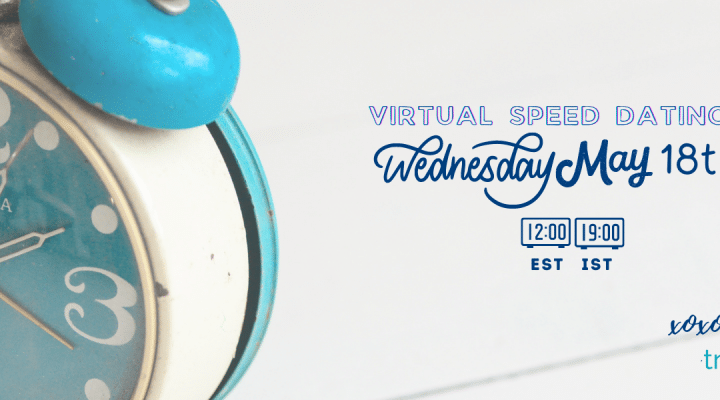 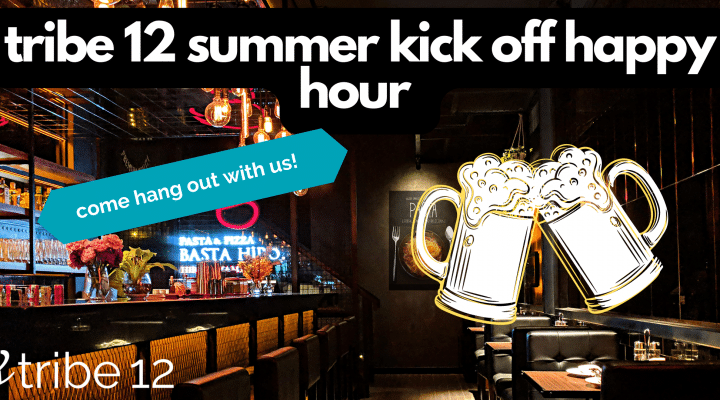