In 2010, singer & composer Ravid Kahalani founded the rare combination of top musicians we now call Yemen Blues. From the start, Yemen Blues created an original sound that became a new language in contemporary music. The intense musicians hail from NYC, Uruguay & Tel Aviv. This includes the core members of creation: Rony Iwryn, Itamar Doari & Shanir Blumenkranz. Each member comes from a different background and brings their own sound and arrangements to Ravid’s compositions. The result of this amazing group is a powerful energy that mixes Yemenite, West African & Jazz influences and what Ravid likes to call “New Age Culture Music”. The mambo and North African rhythms create a joyful and deep foundation, while the vocals remind the listener of ancient Arabic chants mixed with funk & blues. For their first album, the group collaborated with the well-known maestro Omer Avital who served as a musical director & producer. Since then, Yemen Blues keeps magic alive with a constant stream of new songs and their world-renowned exciting live performances!!

Dubi Lenz, the well-known Israeli journalist, was the first to listen to Yemen Blues’ music. He immediately felt the power of the project while the band was still in its exploration phase. He helped to get Yemen Blues’ first who at the influential festival and expo – Babel Med – in Marseille, France. It was then that something truly incredible happened. The band received a hugely positive respond from people all over the world and the name “Yemen Blues” began to spread like wild fire. The band was hailed as the biggest success story of the festival by the well-known newspaper Liberation. Since then, Yemen Blues has been called “the most exiting and unique live show you can see” by several news outlets including National Geographic, Time Out Chicago, NPR and many more.

We were amazed and thankful when we started to tour and have performed over 150 shows from 2011-13! These performances have taken place all over the world on some of the biggest and well known stages including: Womex World Expo, Roskilde Festival Denmark, New York Central Park’s Summer Stage, Grand Performances Los Angeles, Millennium Park Chicago, Luminato Toronto Canada and many, many more. Top musicians from around the world are taking notice as well including Kronos Quartet, Oxmo Puccino, Matisyahu and more.. Yemen Blues first album was also named The Best “world music” album of 2011 at “Le Devoir” Canada, and the Best album of 2011 by Sweden’s SvD newspaper.

February 2011 marked Yemen Blues’ first tour – and what a blessing it was. The band transitioned into its new role as the hippest thing in “World Music” scene. The newfound success has seen subsequent tours all over the world – most extensively throughout Canada, USA & Europe. In 2012 Yemen Blues continued their touring, beginning the year by headlining NYC’s “GlobalFEST” – an industry expo and festival featuring the planet’s top ‘world music’ acts. The band followed that up with a tour of China including large-scale shows in Shanghai and Beijing. Later that year, Yemen Blues headlined shows including: the big stage at The Lincoln Center Out Doors NYC, Royce Hall UCLA and many many more of the top stages and greatest festivals all around Europe, North America & Asia. Since then YB has performed over of 400 successful live shows.

2015 Yemen Blues recorded their second album INSANIYA (HUMANITY) produced by the legendary producer Bill Laswell.
The visionary collaboration between Laswell and Yemen Blues focusing on hard groove, rich vocals, clarity and heavy sound, featuring one of the greatest voices of the Sahara Mariem Hassan, as well as the Yemenite star Tziyon Golan and One of the greatest rappers in France history Oxmo Puccino.
 
Yemenite tradition of Muslims, Christians of Jews, with contemporary overlays of rock & roll, jazz & blues.

After touring the world with over of 300 live show at the last 4 years Yemen Blues presents The new show “INSANIYA” (Humanity) based on Laswell’s sound from the upcoming album.

The full live show includes a collaboration with the talented Ori Ben-Shabat from the group of artists “Maria Kong” who created an original video art on 5 screens inspired by the newsound of Yemen Blues.

Yemen Blues is also touring these days with few types of live shows from Intimate closure shows to the full impressive “Insaniya” show. 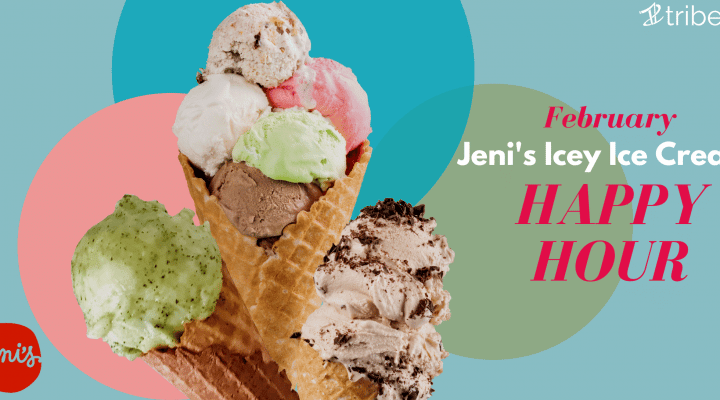 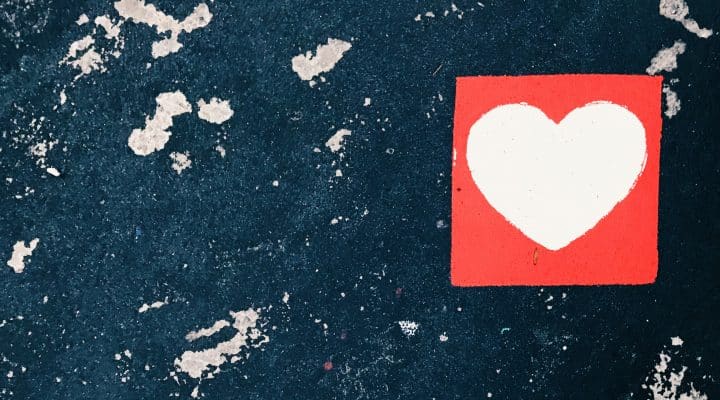