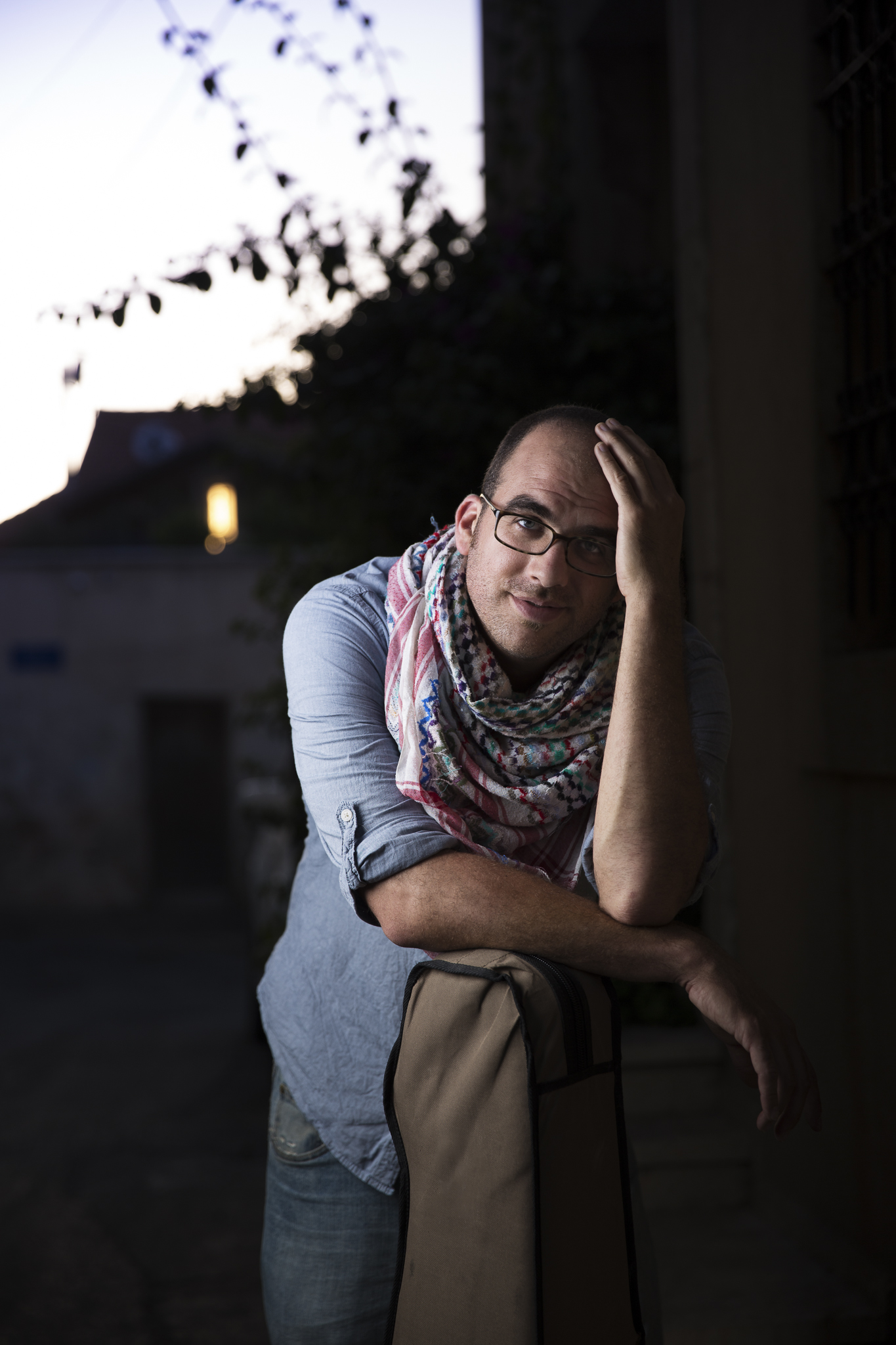 AltNeu Arts exists to create and connect the space between artists, the arts & communities in the name of social good. Initial actions focus on music as means to empower & promote social change. Through the use of traditional venues & repurposed spaces, AltNeu Arts provides pop-up concerts, workshops, production & more to communities seeking to make the world a little more music-filled.

The MUSIC hails from the east & west, rooted in the sounds of a pastoral upbringing in the sprawling suburbs of the Garden State juxtaposed against the sounds, stories, & struggles of the seaside city of Jaffa. The MUSICIAN simply wants to move you with music. Ami (pronounced AH-mee) has been described as “a cross between Randy Newman and David Broza. He has traveled all over the world and spent a significant amount of time using music to build peace and promote social change. Ami’s performances capture your body, heart and mind. It’s old music; it’s new music. It’s the music. Come inside for a listen. The EDUCATOR uses music as a lens to understand society, culture and ultimately, ourselves. Let’s move our minds as much as we move our bodies to music. Inroads to empathy and mutual understanding form through the sharing of song and rhythm. It is not only a passion to Ami but an obligation to embolden music in powerful and transformative educational experiences.