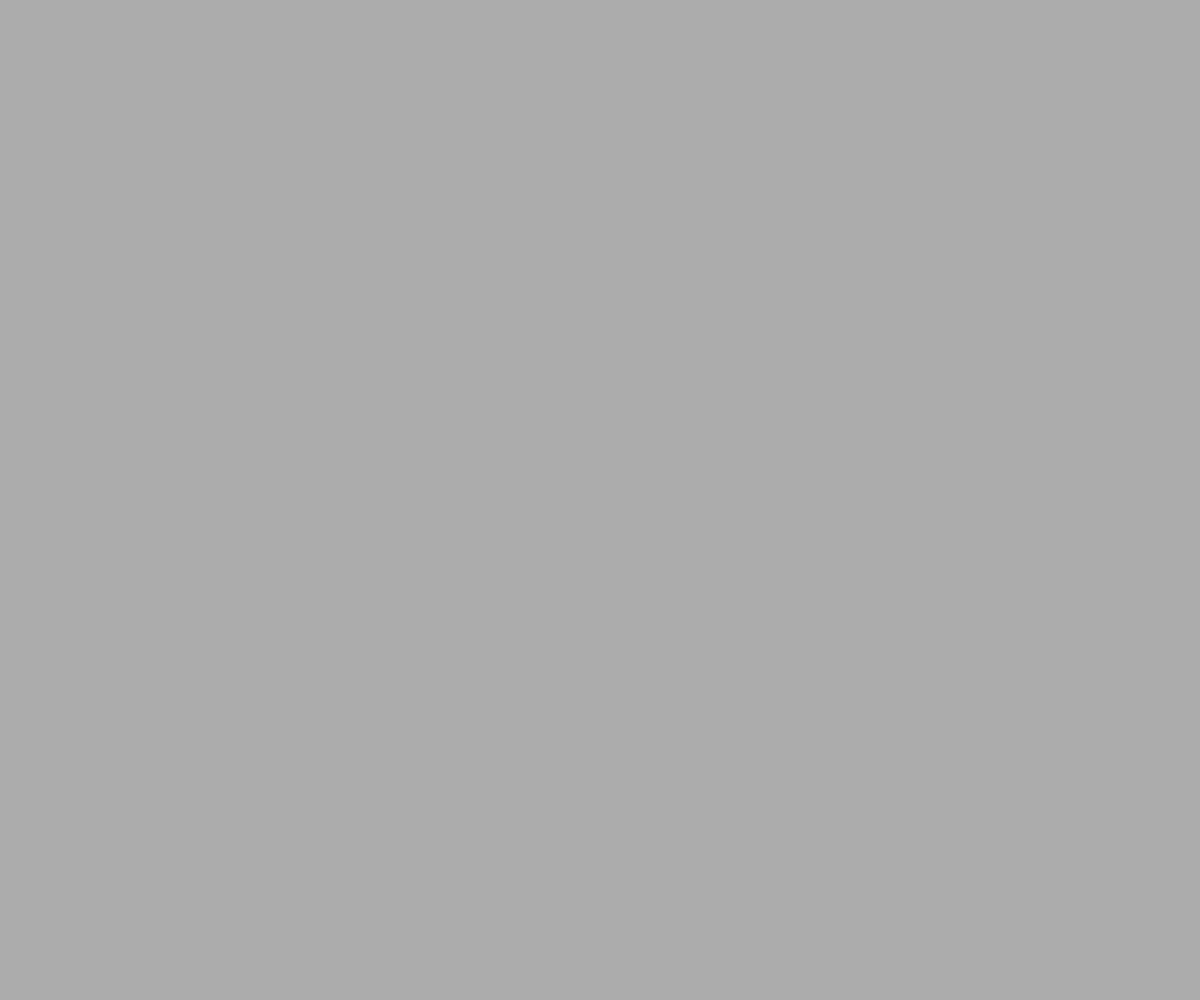 Chad Stender is the Director of Operations for SeventySix Capital. Chad is known as an entrepreneur, venture capitalist and tireless networker. SeventySix capital was founded in 1999 and has invested in startup and early-stage consumer facing technology companies. Some of the successful investments include: SeamlessWeb (acquired by ARAMARK), Take Care Health Systems (acquired by Walgreens), NutriSystem (NTRI), (top performing stock in the U.S. for 5 consecutive years) and Omek Interactive (acquired by Intel). Prior to SeventySix Capital, Chad worked for the Philadelphia Flyers and Comcast-Spectacor and interned for the Philadelphia 76ers and The Walt Disney Corporation. Chad currently sits on the board of Challah for Hunger and is an advisor to New Leaders Council Fellows. Chad went to undergrad at James Madison University and received his Masters from East Stroudsburg University.