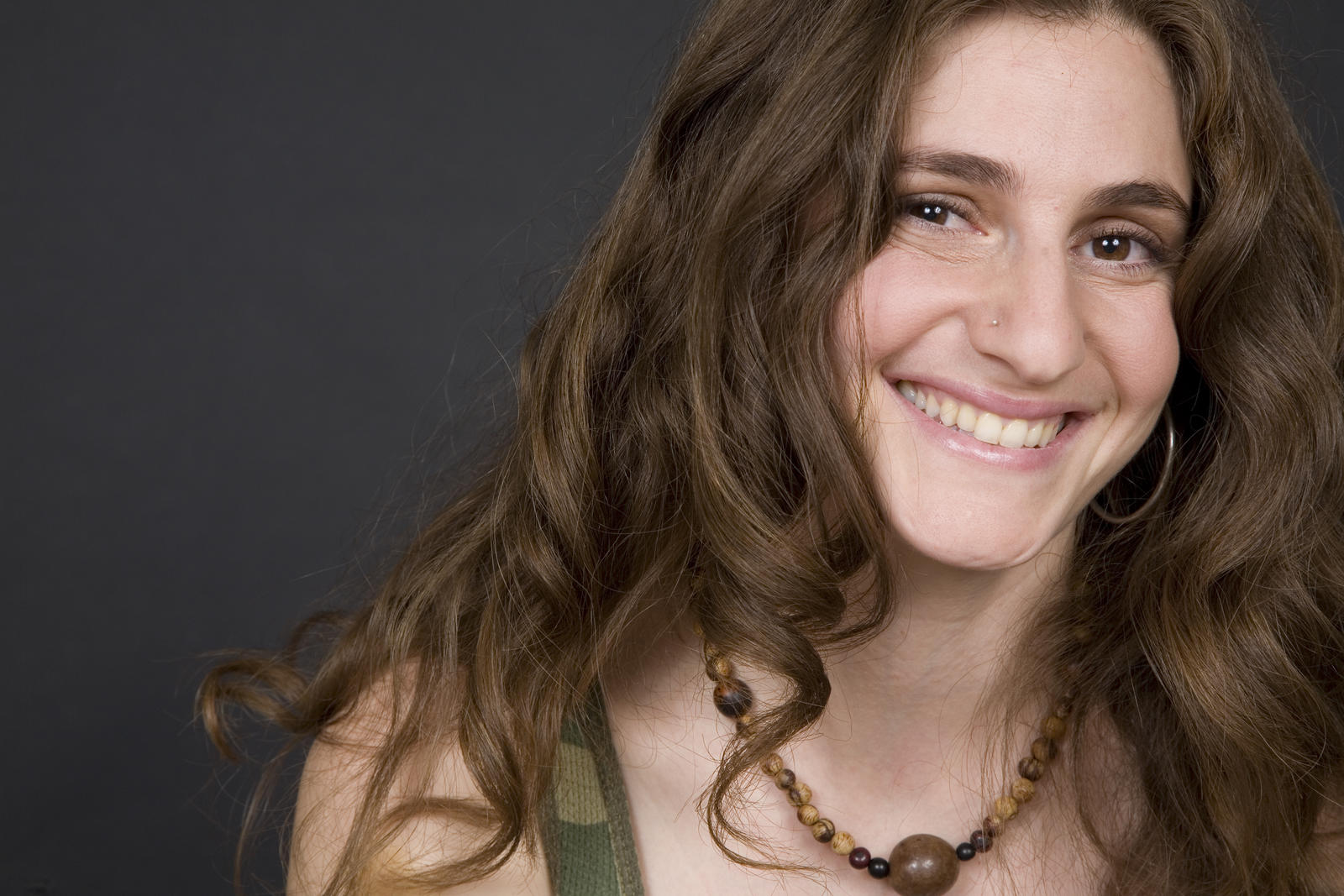 Let’s face it, folks: Green is the new black. And with good reason: the way we’ve been living is not sustainable; we need new solutions. Jewish tradition has a lot to say about our role as partners in taking care of the earth. The Jewish community knows it, too – more and more; Jewish summer camps, synagogues, and JCC’s all around the world are singing the praises of eco-Judaism. …But what song are they singing? That’s the problem, and that’s where EcoTroubadour comes in. Pop stars like Bono and Sheryl Crow have already been spearheading environmentally-savvy music tours for years. In order to stay current, Jewish environmentalism is in need of a cohesive musical response to the eco-Jewish movement. Through concerts, eco-songwriting workshops, and a soundtrack children and adults alike can take home with them, EcoTroubadour transforms Jewish spaces into verdant celebrations of earth, cutting-edge green energy technology, and of course, song. It’s making its way to you via biodiesel bus, and powering its music to you via bicycle generator. Join the EcoTroubadour revolution!

Tinges of reggae, worldbeat, folk, and hip-hop infuse Chana Rothman’s Hebrew-English tunes with rhythm and positive vibes. Popsyndicate.com calls her music “Bob Marley meets Edie Brickell.” Chana works with Storahtelling and independently in camps, synagogues, churches across the country bringing relevant social commentary & empowerment through a musical lense. She recently returned from several community-based tours: in South Africa, combining justice work in townships with live performances, and in Berlin, presenting and performing for progressive European Jews from across the continent. Chana’s most recent accomplishment is the birth of her son, Izzy, and her entry into momhood. Her latest recording, produced by C Lanzbom (Soulfarm), “Beautiful Land,” is a mix of African worldbeat, acoustic folk, and groove. It’s currently available on iTunes, last.fm, Spotify, and more – and was officially released in a community concert in Chana’s neighborhood of Mount Airy, Philadelphia.