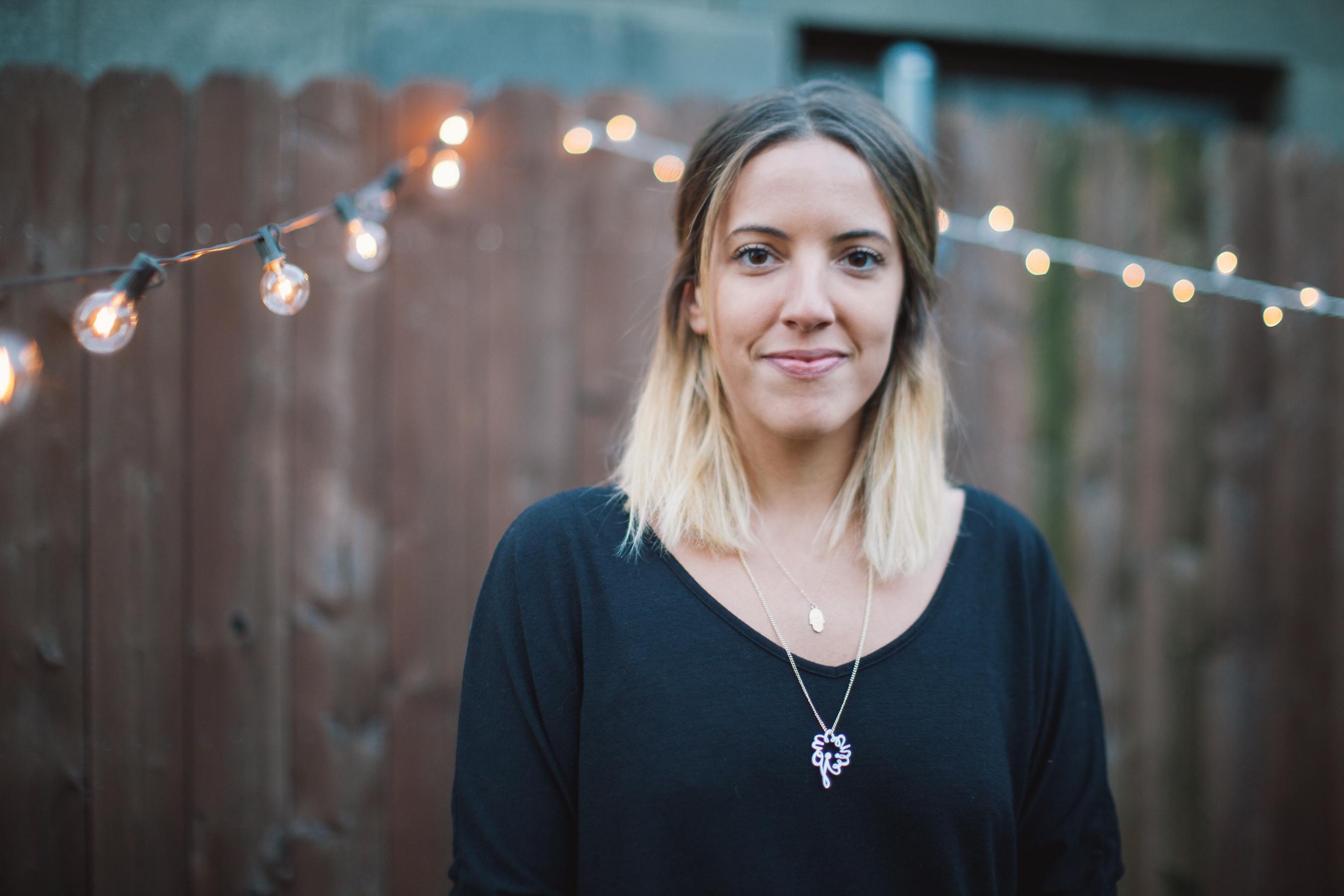 Jouvenir is an creative collaborative dedicated to exposing the true essence of Israeli culture in hopes of rebranding Israel. By sharing Israeli-inspired stories through art and activities, Jouvenir encourages people to explore the country’s lesser-known culture through the eyes of artists from around the world. We prove that Israel is more than just camels and religious or political conflict!

Natale grew up near Philadelphia but moved to Israel to make aliyah at age 17. She graduated with a BA in Communications from IDC, Herzliya where she took a strong interest in promoting social consciousness and Israel advocacy. While living in Tel Aviv, Natale drew inspiration from the multicultural, vibrant streets which essentially sparked the idea behind Jouvenir.