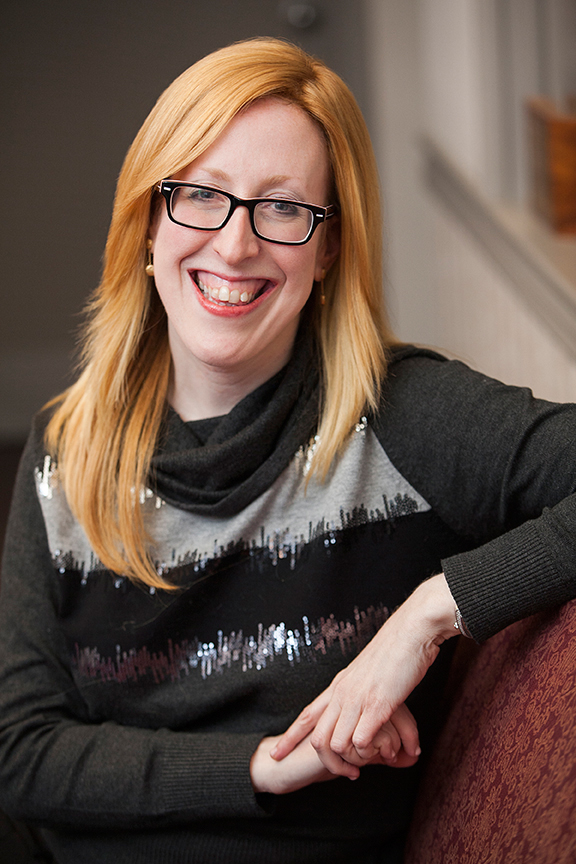 FlyingSparks Productions aims to create high quality entertainment in keeping with Jewish values and highlighting stories featuring well-rounded, non-stereotypical Jewish characters, to show the beauty of our heritage in a non-preachy, accessible way. We will harness the incredible power of film and TV as a vehicle to inspire, educate, shatter stereotypes, and highlight Jewish history in a way that is both meaningful and highly entertaining. Films produced will be primarily based on fictional stories, as well as historical fiction, not documentaries. Through excellent casting, well crafted dialogue, and professional production values, these films will be completely mainstream yet will be dedicated to a positive portrayal of Jewish people and our heritage.

Ronit Polin is a trendsetting Jewish filmmaker. Drama has always been her passion, and she has been writing and directing successful plays for over ten years. Lately she decided to take her passion for the dramatic arts one step further and produce films, specifically aimed at a market that had been totally ignored- Orthodox Jewish women. Ronit wrote, directed, and produced two hugely popular films shown to audiences worldwide. Now she hopes to form a production company to enable her to bring more Jewish-oriented stories to life, for general audiences to enjoy.