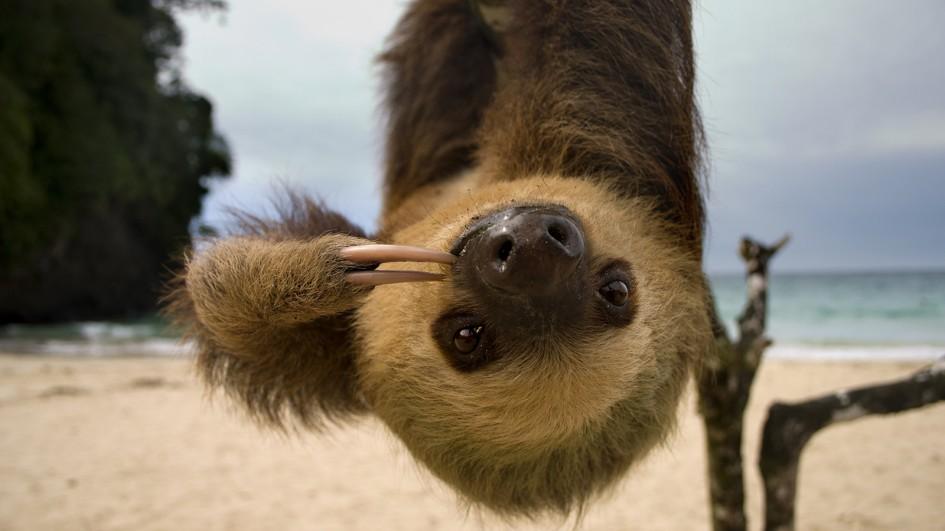 Ryan has been singing with and arranging music for the Chailights since February 2017. In his family, Ryan is a third generation musician, so you can say that music is in his blood. As a Philadelphia native, Ryan has been playing piano and writing music since he was in elementary school, when he discovered he had perfect pitch. Ryan earned his B.S. in Music at Temple University, where he focused on music theory, composition, and sound design. He currently works as an assistant Foley artist and sound designer for a show scheduled to air on Cartoon Network. Ryan has been lucky enough to attend the GRAMMY Awards twice with his father in LA. Throughout his musical adventures, Ryan has met and had conversations with Stevie Wonder, Bon Jovi, Lana Del Rey, P. Diddy, Rivers Cuomo, Chance the Rapper, as well as many other talented musicians. Ryan always looks forward to bringing his joyous and positive spirit to the Chailights!