Taking Our Voices Back: The Legacy of Dinah 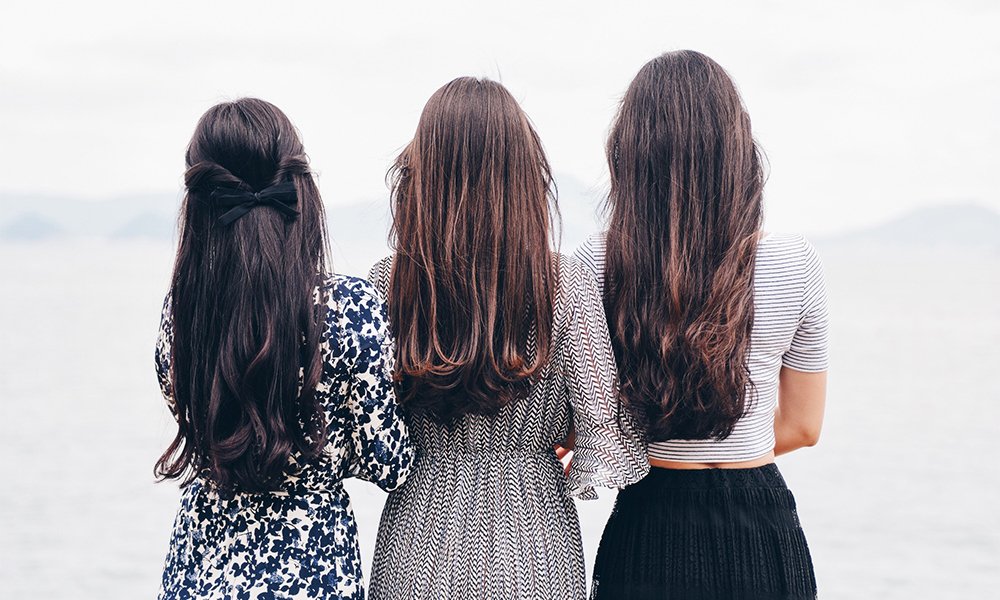 Shana Weiner is an attorney in Philadelphia, an alum of our Tribe 12 Fellowship, and the founder of Dinah, a non-profit which provides comprehensive legal services to survivors of domestic abuse in the Jewish community of Greater Philadelphia.

On December 2nd, synagogues around the world will read Parshat Vayishlach (Genesis, 32:3-36:43), which includes the story commonly referred to as “The Rape of Dinah”. We read that Dinah, daughter of Jacob and Leah, “went out to see the daughters of the land. Shechem the son of Hamor the Hivite, the prince of the land, saw her; and he took her, and lay with her by force.” (34:1-2). Jacob hears of the event, but does nothing. Hamor comes to ask that Jacob give Shechem Dinah’s hand in marriage. Jacob insists that all of the men in the city be circumcised before he will allow Dinah to marry. Hamor agrees and Dinah is given to Shechem. While the men are recovering from the painful procedure, Dinah’s brothers, Simeon and Levi, lead an ambush upon the city, slaughter the men, pillage the city, and take the women and children as captives. When they return, Jacob reprimands his sons for embarrassing him. Simeon and Levi respond that they had to avenge their family for the crime of treating their sister like a “whore.”

This is a difficult and contradictory story. First, while we are led to believe that Dinah was raped by Shechem, the final words are of her brothers describing her as a “whore” (Genesis 34:31). Why is this significant? A prostitute is presumed to engage in consensual sexual relations. Thus, these two characterizations are mutually-exclusive (prostitutes can certainly be subject to rape, but that is not the context here.)

Second, while this story is ostensibly about Dinah, we know very little about her. We know that Dinah—daughter of Jacob and Leah and sister to Simeon and Levi—lays with Shechem, which Jacob and his sons see as bringing shame to their family. What we don’t know is what Dinah has to say about the matter. The Torah gives a name but not a voice; Dinah—whose name means justice—doesn’t get justice at all.

Millennia have passed since this story was first told, and yet, how far have we really come? Today we accept as the norm that women who are sexually assaulted will stay silent:

How is it that in 2017, federal and state governments are making it ever more difficult to acquire and retain autonomy over our bodies? Why do we see more households changing the channel on Sundays over athletes bending to one knee in peaceful protest, than for the rampant domestic violence, harassment, and assault perpetrated by that same group? How, in 2017, in the wake of #MeToo, are politicians with credible allegations against them still deemed fit for office? How, in 2017, do we condemn women for staying silent about the constant barrage of attacks (verbal, emotional, and physical) against them, while simultaneously accusing them of ulterior motives when they come forward? And how, in 2017, do we perpetuate the narrative that “women lie” to hurt men, when the research shows by and large that is just not true? (Note: According to the National Sexual Violence Resource Center, between 2-10% of allegations of sexual assault are determined to be false.) In 2017, we simultaneously silence women while punishing them for not speaking up.

On Saturday, December 2, 2017, communities around the world will hear the recitation of the “rape of Dinah.” I challenge you to consider what Dinah might have to say for herself, had the Torah preserved her voice. I challenge you, in the final weeks of 2017, to think hard about how we either silence or empower women and girls every day in the way we dress them, educate them, and teach them how to demand (or accept) that the world treat them. Let’s go into 2018 with a pledge to do better to empower women to speak. Give us a chance to write our stories. Give us a chance to chart our own paths. For us. For all women. For Dinah.

Dinah is actively looking to grow its board with passionate leaders and innovators passionate about giving back to the community. Specifically, Dinah is in search of individuals with experience in accounting and/or human resources. Dinah is also looking for a few Pennsylvania-licensed attorneys with experience in Family Law willing and able to take a few pro bono clients beginning in January, 2018. For more information, please email Shana at shana@dinahphilly.org. This post was originally published on Medium.