Ellie Levy is a member of the Young Friends of National Museum of American Jewish History board, which provides an opportunity to connect and network with other young professionals during social gatherings, educational programs, and holidays. NMAJH holds an exceptionally special place in Ellie’s heart, because NMAJH is where her husband proposed!

Did you know before the musical West Side Story, there was East Side Story? The original plot focused on the conflict between an Irish Catholic family and Jewish family living in the Lower East Side of Manhattan, during the Easter-Passover season. The conflict was to be centered around anti-Semitism, of the Catholic “Jets” towards the Jewish “Emeralds.”

Leonard Bernstein composed the music for the Tony Award winning production. He was a major figure in orchestral conducting and acquired superstar status for his eclectic pieces, which fused elements of jazz and theatre, bridging the gap between classical and popular music.

Bernstein is noted to be one of the most prodigiously talented and successful musicians in American history. He trained at Philadelphia’s very own Curtis Institute of Music and had a career on the international stage. Lenny even conducted an open air concert for the troops of Bersheeba in the middle of the desert during the Arab-Israel war. He also deeply struggled with his sexuality. As a gay man, he chose to marry a woman to dispel rumors about his private life and help secure major conducting appointments.

The Young Friends of the National Museum of American Jewish History will be hosting a centennial birthday party for Leonard Bernstein on August 25th (the date of his actual 100th birthday)! A Midsummer’s Eve: Celebrating Life, Love, and Lenny! will be a glamorous evening filled with dancing, schmoozing, an open bar, and desserts. Guests will have the opportunity to explore the special exhibit Leonard Bernstein: Power of Music illustrating his life, Jewish identity, and social activism. Through immersive films and interactive media you begin to understand how the talented musician received world-wide acclaim. In addition, to his strong desire to further social change and equality.

Come join the birthday party and have some cake! You can get your tickets here.

This is just one of many cool events hosted by some of our organizational partners. Learn more about our partners and find more upcoming events at gobejewish.com!

Don’t Pass(over) these Opportunities with Tribe 12!

Why I’m Obsessed with the Seder

The Problem With Valentine’s Day, According To Our Matchmaker 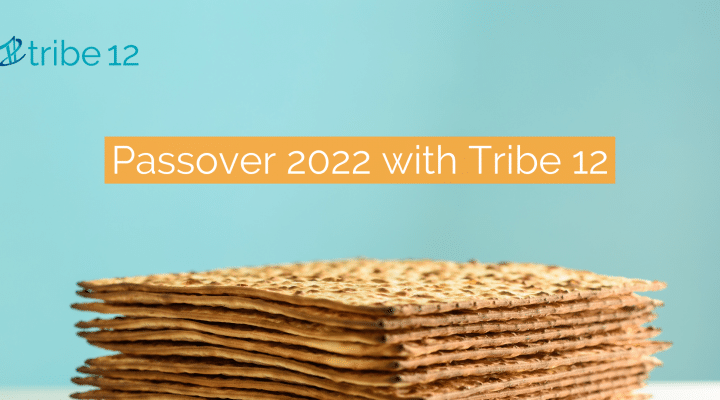 Don’t Pass(over) these Opportunities with Tribe 12!

Why I’m Obsessed with the Seder 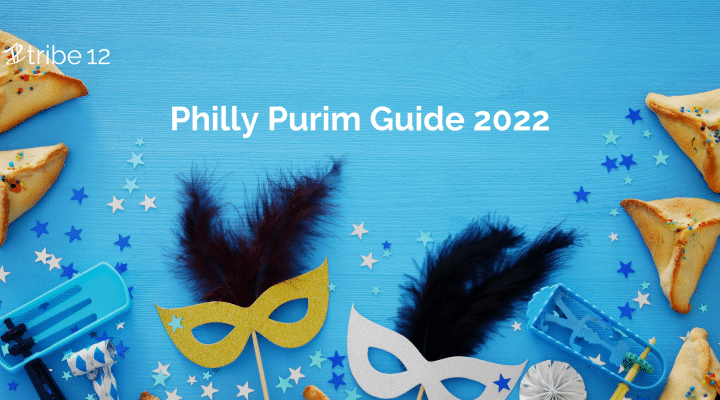