Purim 2020 starts on the evening of March 9th, meaning now is the time to start filling your mouth with everyone’s favorite triangular snack: hamantaschen. These filled cookies, made in many Ashkenazi Jewish communities to celebrate the holiday of Purim, resemble the mythical triangular hat worn by the villain of the holiday’s origin story. We scoured the city’s Jewish bakeries in search of Philadelphia’s best hamantaschen, so you don’t have to.

We started the adventure off at Kaplan’s, which had a great selection of large hamantaschen in classic flavors: prune, polly, cherry, lemon, and apricot. The saran-wrapped cookies had a very traditional dough, crumbly and firm, which worked well with the soft fillings. We opted for the cherry, lemon, and apricot, which were good, but our biggest complaint was that the filling wasn’t spread far enough into the corners.

We arrived at Lipkin’s to some bad news: starting February 17th, their South Philly location is only open on weekends! So, we sat on their stoop and enjoyed the hamantaschen that we already had. We’ll have to make the journey to their original location in the Northeast for their take on this Jewish cookie.

Our trip to Essen started next door at a delightful shop called Philly Typewriter, where we wandered in to try out their beautifully restored typewriters, most of them over 60 years old. After some typing practice, we wandered back to Essen where they didn’t quite start their Hamantaschen Season yet. We opted for some excellent chocolate rugelach in their place and enjoyed an iced coffee and tea lattes in front of their adorable floral mural. A warning that Essen can run out of baked goods early in the day, and the doors close once they do, so plan your visit for breakfast rather than the afternoon. 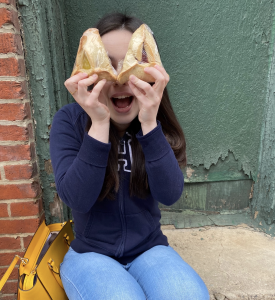 Our second hamantaschen of the trip came from Famous Fourth Street, where we purchased apricot, cherry, and prune hamantaschen for sampling. Their hamantaschen dough is more flaky and buttery than a traditionally crumbly cookie but still has great flavor. Their triangles were filled throughout; dry hamantaschen corners are not the most fun, so this is a key component in a good product.

The next stop on our tour was Roz’s, who also, unfortunately, had not yet begun their hamantaschen production. We added their store to our “revisit necessary” list since we don’t want to miss Roz’s homemade hamantaschen!

The collection of hamantaschen was almost over as we reached our final stop of The Great Hamantaschen Debate 2020. Schlessinger’s prune, poppy, and apricot hamantaschen headed home with us, which had a sweeter and denser dough and had fillings packed with bits of real fruit. They were nicely filled as well, and the cross-section of a Schlessinger’s hamantaschen makes for a great picture.

So what’s the verdict? Our office was split between Fourth Street and Schlessinger’s. Both had nontraditional pastry dough and a good quantity of filling, while some prefer the buttery dough and others the sweeter option. All of the bakeries that we visited had similar, traditional flavor offerings, and none carried Nutella or chocolate sadly. All of the stores also took credit cards with no minimum purchase, which made our experiment much more convenient to carry out.

Whether your hamantaschen are from one of these bakeries or your bubbe’s kitchen, have a happy Purim and enjoy your triangular treats.

Join Tribe 12 for Purim at:

Written by yours truly 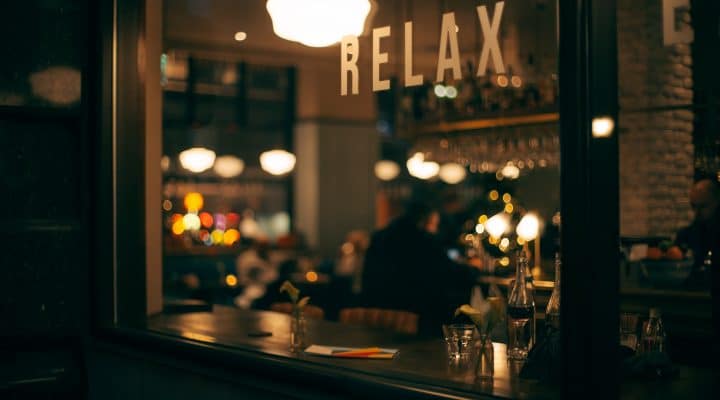 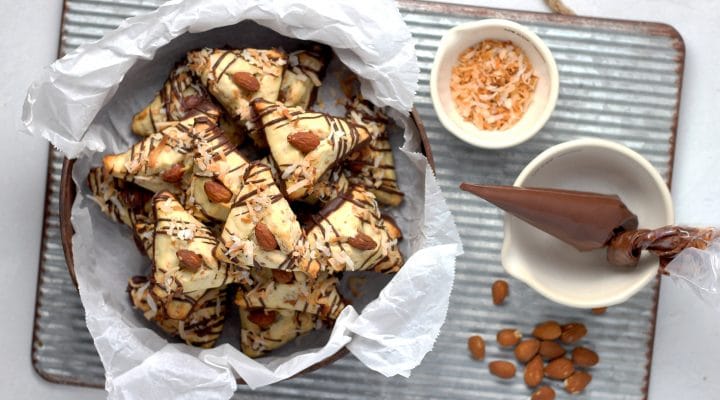 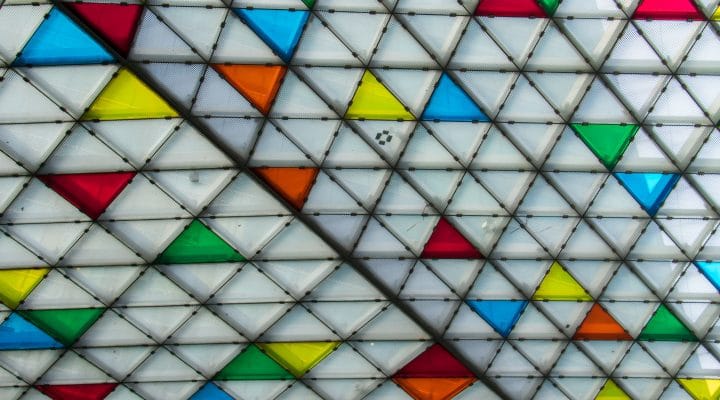