I pretended to be a bear for Rosh Hashanah

I’ve always described myself as “nerd adjacent”. My Netflix list is almost entirely made up of documentaries, the highlight of my 21st birthday was that I could go to the Franklin Institute after hours, and my ideal date is spending a full day learning obscure animal facts at the aquarium. However, I’ve never felt inclined to dip my toe into roleplaying games like D&D and Live Action Role Playing (LARPing) even though my partner’s main hobby is playing D&D and my roommate is literally a professional LARPer. That is, until this Rosh Hashanah.

During our most recent Shabbat (Gay)me Night, the LGBTQIA+ tribe virtually came together to play Honey Heist, a one-page roleplaying game in which you have two stats: CRIMINAL and BEAR. Now, you might be asking, “What made this (Gay)me Night different from all other (Gay)me Nights?”. While Honey Heist is a game available to everyone, this particular iteration was designed just for Tribe 12 by my roommate, the professional nerd. Our Game Master (GM) introduced the evening with the prompt “Rosh Hashanah is just a week away, and in a turn of luck Honeycon 2020 has just begun! Held at a large wilderness retreat; fans and purveyors of honey from all over will gather for a weekend of tastings and more; you’ve even heard a rumor that someone will be selling rare Black Orchid honey. Your crew is ready, the convention is open; if all goes to plan you’ll be having a sweeter Rosh Hashanah than ever before!

While we worked together to figure out puzzles and hatch schemes to steal the honey—including an elaborate ruse in which my bear, who was dressed in a B&W striped shirt and a beret, seduced the lead singer of the featured band by trying to pass off bear sounds as French—the game was filled with many delightfully Jewish easter eggs. The camp map was actually just URJ Eisner Camp in the Berkshires, the main stage had a shofar blowing, you could get samples of round challahs in the vendor hall, and we were given clues like “The note just says shana tovah”.

However, our treasure trove of stolen honey wasn’t the sweetest part of this game. For a few hours, I could truly enjoy the new year with friends without having to contort my celebration to fit all of the safety regulations of the pandemic and the grief of losing RBG. I tried something new, I released the expectations of what Rosh Hashanah “needed to be”, and I spent time laughing with my queer Jewish community. Somehow, playing a Jewish pickpocket bear named Misha checked all of my boxes for entering 5781.

This was an incredibly fun game for well-seasoned gamers and newbies alike and I’m looking forward to incorporating it into my Rosh Hashanah celebrations for years to come. If you’re interested in our monthly LGBTQIA+ (Gay)me Nights, come play Codenames with us on October 16. I promise you, this isn’t your bubbe’s Mahjong night at the JCC, it’s likely a lot more tame and a lot more friendly. 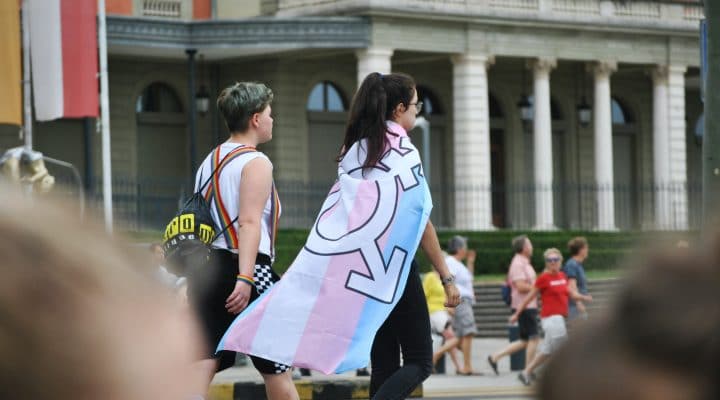 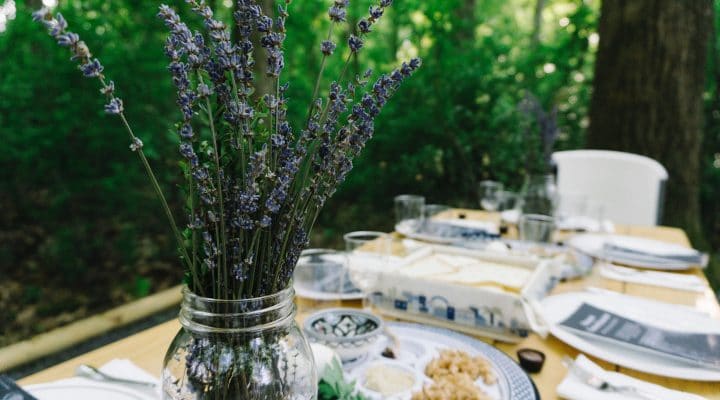 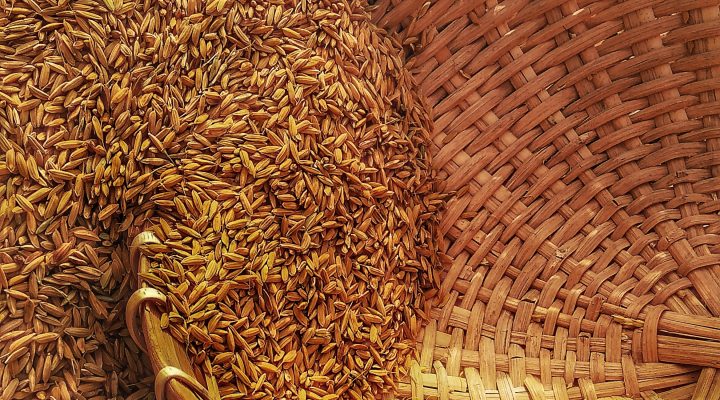