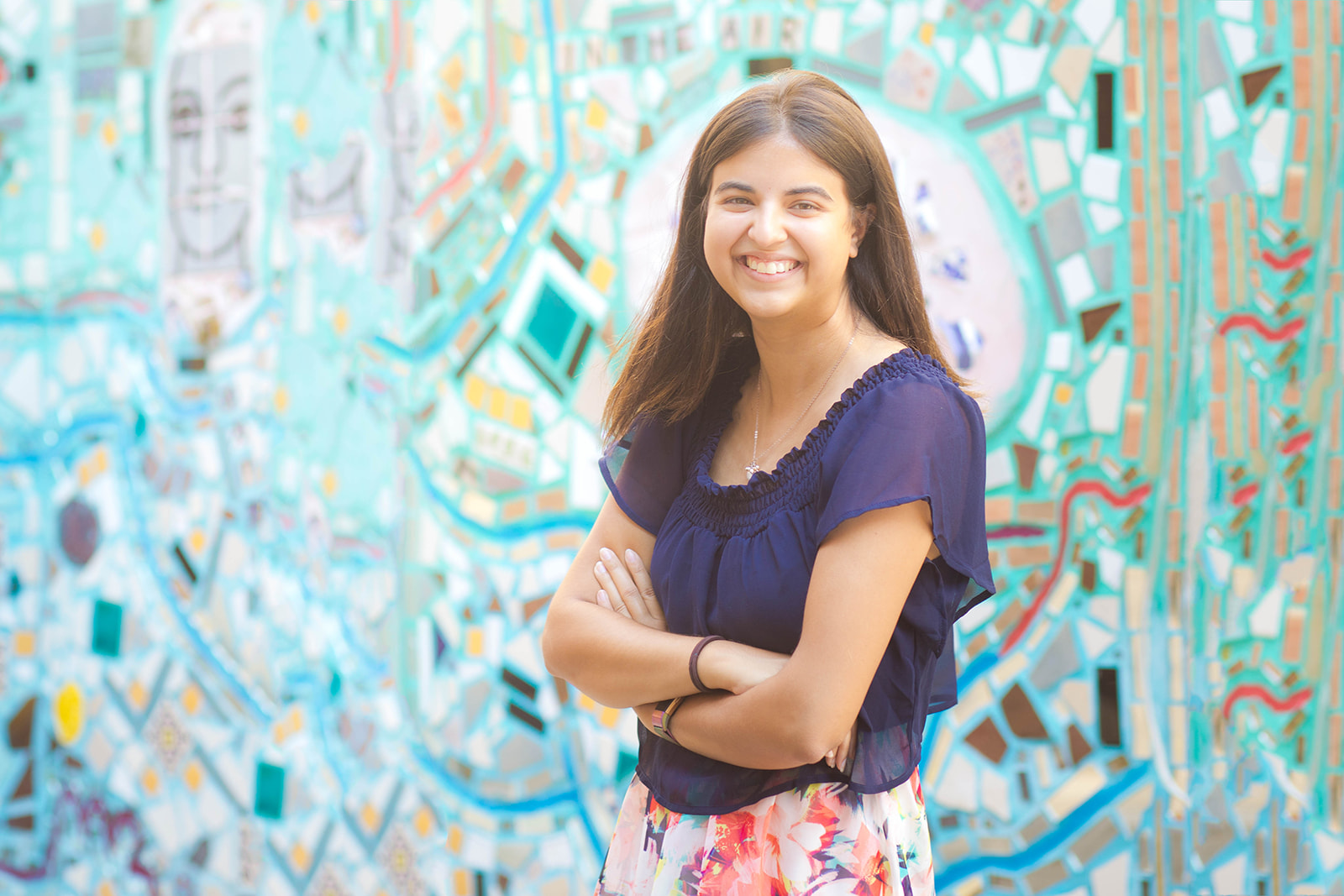 India grew up in Central New Jersey (yes, that’s a real place) before heading off to the College of William & Mary. After graduating with a double degree in economics and government, India decided to put her degrees to no use and moved to sunny Los Angeles, California to work in what her bosses called “the industry.” After a year of a random assortment of jobs, including as a production assistant for Spike TV and a writer for a mindfulness magazine, India realized she wanted to be closer to home and make her Indian-Jewish parents proud. (Fun fact: if India was a boy, her parents would have named her Israel.) She moved to Philly and enrolled in a post-baccalaureate pre-medical program at the University of Pennsylvania. Although she hopes to be a pediatrician someday, she is still working on figuring it all out and exploring all life has to offer. In her free time, India performs improvisational comedy, runs a blog about ice cream, and hosts a feminist movie podcast.